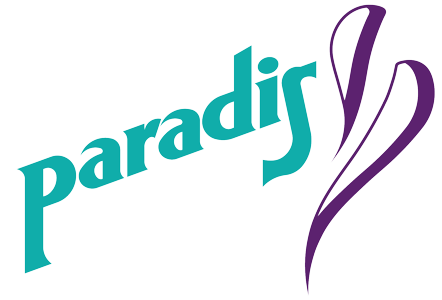 Ljubo invented to use a delay for certain frequencies to make the piezo pickups sound less “plastic”. we followed the idea and found that it really spreads the overly hard attack more and came up with the process that Rolf Spuler turned into the original wooDI in 2005 which is still available and loved especially by classical guitar players.

the same process was in all the Paradis Guitars as a little board which now is available also for all Polybass!

this version is for the older Polybass serial nr < R-0170 or <P-0040
on the Polybass its necessary to solder a 6pin header and remove a resistor as seen in the pictures.

if you do not like the wooDi enough (depending on player and instrument its rather subtle) you can return it and replace it by a jumper (included in package).

There are no reviews yet.